Located in central-northeastern Mexico, Durango is a charming state that combines the exquisite architecture of its capital with local natural wonders where you can explore canyons, deserts and forests.

The local airport serving the capital of the state connect with main domestic markets like Mexico City, Guadalajara and Tijuana, along with other major US airports: Dallas-Fort Worth, Chicago Midway and LAX.

For your upcoming trip to Durango, Elife has several airport transportation options for you: from the regular taxi service to a whole private shuttle bus in case you’re traveling with a large group. We invite you to discover our services and enjoy your stay in Durango in the best way possible.

You don’t need to wait in line for an airport cab just to get a non-English-speaking driver and pay a dynamic fare that can result too expensive if the weather or traffic is bad. In just a few clicks, you can book a private car service that will pick you up as soon as you leave Durango International airport terminal, taking you wherever you need to be in the city, the state of Durango and beyond for a flat, affordable fare.

Although there’s Durango Mexico Airport car rental service, there’s no better way to explore this fascinating state than relying on the expertise of our driver’s staff.

Accommodate every single one of your travel partners in a vehicle that best suits your group size and needs. The most complete vehicle catalog for your airport transportation in Durango is available at Elife. If you also need a ride beside the airport service, we can also help you with that since our drivers offer local and intercity services

Get on the road in the easiest and most comfortable private airport shuttle service in Durango International Airport, and enjoy a bilingual service, flight tracking and a flexible cancellation policy, among other great advantages of booking with Elife.

If you’re a westerns lover, you’ll find the Durango landscapes familiar, since it’s been location for several famous movies of the genre. A land offering the wonders of the northern Mexican desert region, Durango city’s historic downtown is considered a World Heritage Site by UNESCO

While in the city, trat yourself with some delicious local dishes such as its famous asado de bodas (red pork chili stew) and have a nice dessert with some gorditas de nata (raw milk bread). Explore the city’s outskirts and visit the Magic Town of Mapimi, the Rosario Grottoes and the Salto de Agua Llovida waterfall. 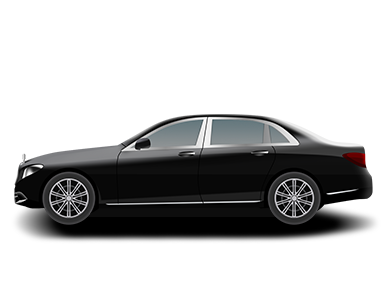 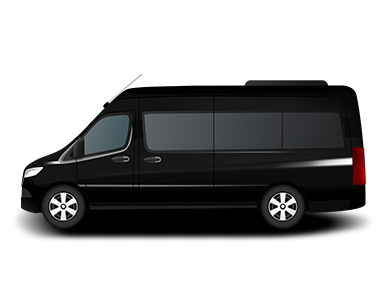 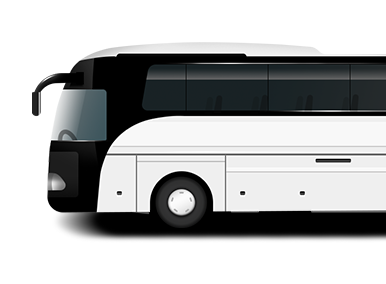